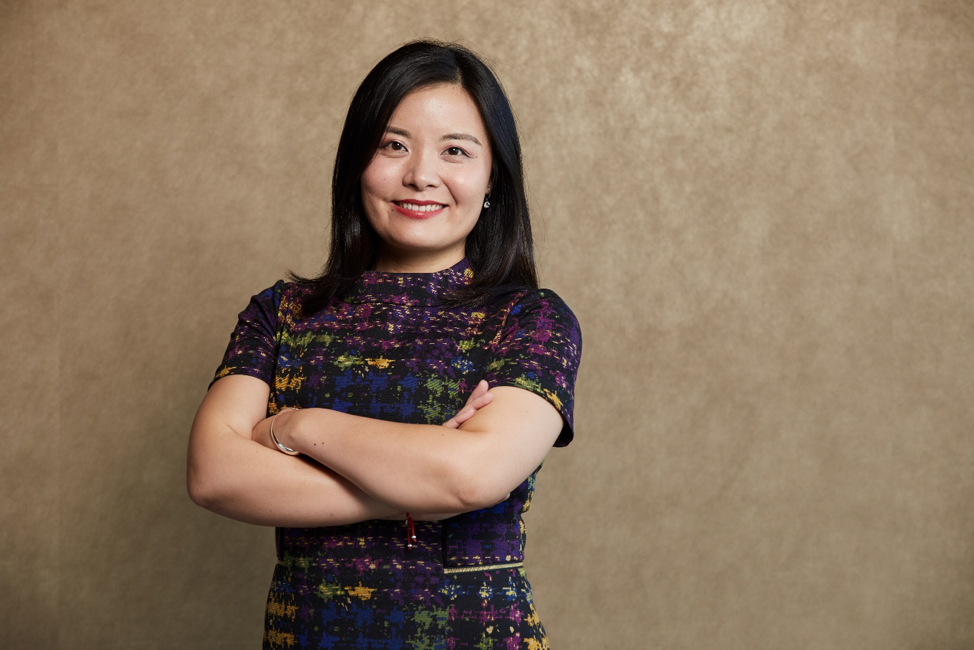 Ella also represents whistleblowers in qui tam lawsuits under the U.S. False Claims Act and works on cases involving the Foreign Corrupt Practices Act, the SEC Whistleblower program, the IRS Whistleblower program, and other statutes involving fraud against the federal and state governments. Having obtained legal education and work experience in both China and the U.S., Ella brings a unique perspective to facilitate cross-border case activities, and devotes herself to bridging the cultural gap between domestic and foreign parties.

Ella is licensed to practice law in California and New York. She has been honored by Super Lawyers as a Rising Star in Northern California 2016 - 2019. She is also an Honoree of the Tribute to Women Awards by YWCA Silicon Valley. Ella frequently speaks to professional groups on workers’ rights and various regulatory and compliance issues.

Ella is active in the tech communities and Asian American communities. She currently serves on the board of YWCA Golden Gate Silicon Valley. She is the President of Chinese American Lawyers of the Bay Area, a Co-Chair of the Women’s Committee with the Asian American Bar Association, and a Co-Chair of the Women in Law Committee with the Asian Pacific American Bar Association of Silicon Valley. Ella is also a legal adviser to the North America Chinese Software Engineer group. Link to Ella's personal interview (Chinese). 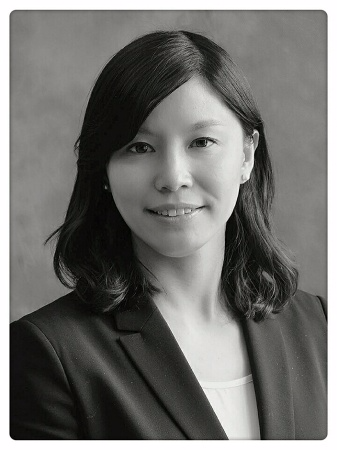 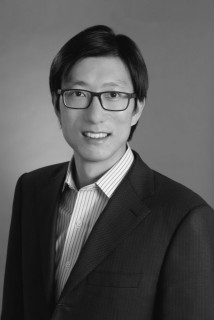 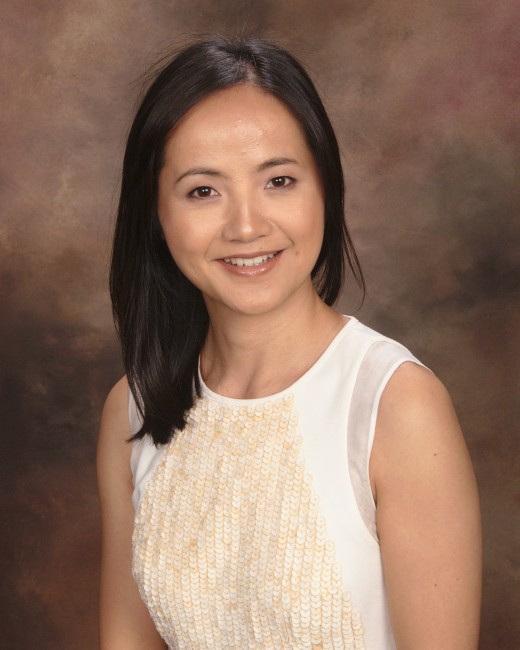 Echo Yang is an attorney licensed to practice law in California and P.R. China. Currently, Echo is an in-house counsel at East West Bank. She represents the Bank in connection with a variety of domestic and cross-border commercial lending transactions. Her specialties include domestic and cross-border finance, commercial real estate lending, UCC Article 9 and regulatory compliance. When Echo practiced in China, she focused on overseas investments and real estate matters. Echo earned her Juris Doctor degree with Cum Laude honor from Western State College of Law. She was awarded the Outstanding Female Law Student Award of her class at commencement. Echo was a Western State Law Review member and published an article about global corporations’ civil liabilities. 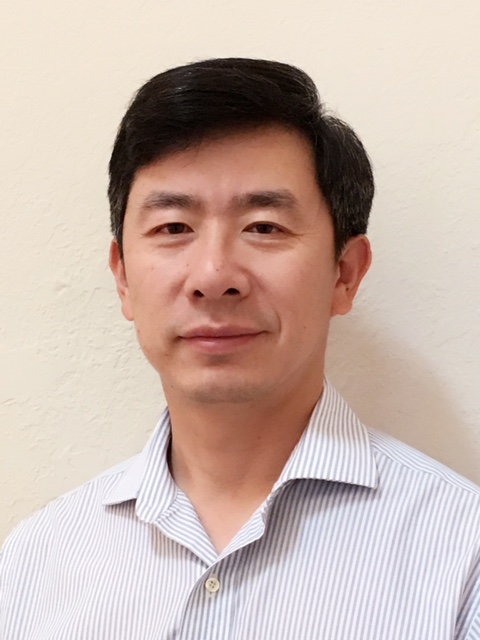 Tony Peng is a Senior Patent Counsel at Genentech Inc., a member of the Roche group and one of the largest biotech companies in the world.  Prior to joining Genentech, Tony was a Senior Patent Counsel at GSK, one of the largest pharmaceutical companies in the world.  He has over eighteen years of drug industry experience and over twelve years of experience as a patent practitioner.  His practice focuses on IP strategy creation, IP licensing, diligence, contracting drafting/negotiation, patent drafting, prosecution, client counseling, portfolio management, patent litigation support, FDA regulations and product life cycle management.  He is the lead patent attorney for several marketed products.  He was the lead IP attorney for many BD deals and negotiated the IP provisions in several executed in-licensing and out-licensing agreements.  Tony has been a registered attorney in Pennsylvania since 2008 and is admitted to the State Bar of California as an in-house counsel.  Tony holds two Masters Degrees in Chemistry and Computer Sciences respectively.  He earned his J.D. degree from Temple University. 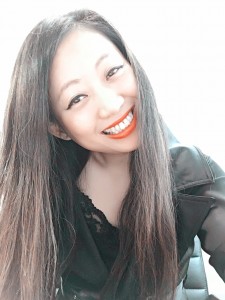 Linda Wu is a Intellectual Property Counsel at Natera. Prior to joining Natera, Linda was an associate with Foley & Lardner, focusing on IP counseling for pharmaceutical and biotech companies. Linda has experience in a wide range of intellectual property law, including patent prosecution, litigation, inter partes review (IPR), interference, due diligence, freedom to operate, infringement, invalidity, patentability evaluations, technology transfer, and license agreements. Prior to her law career, Linda was a Post-Doctoral Fellow at Stanford University and a Scientist at Medarex (now Bristol-Myers Squibb). Linda contributed to multiple IND filings with FDA. Linda earned her Ph.D. in Immunology and Molecular/Cellular Biology from University of Toronto – Canada. Linda’s work has been published in peer-reviewed journals, including a first author paper in Nature Immunology. Linda earned her J.D. from Santa Clara University. 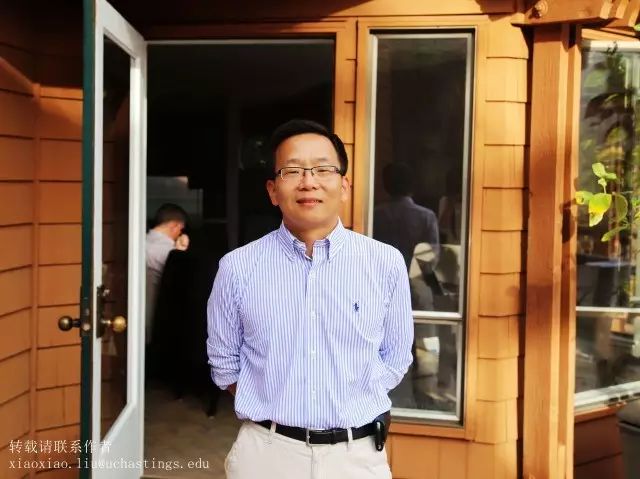 Hui (Harry) Wang is a partner of Nicholson De Vos Webster & Elliott LLP, a patent boutique law firm in the Silicon Valley. His practice focuses on patent-related services including preparation and prosecution of domestic and foreign patent applications as well as support for patent litigation and IP transactions. He has worked with international technology companies such as Intel, DJI, and Ericsson, and a number of startups. Before practicing law, Harry managed engineering teams over the U.S., China, and India for ten years. Link to Harry's personal interview (Chinese).

Zheng (Jen) Liu is an Of Counsel and a member of the Intellectual Property Group in Orrick's Silicon Valley office. Her practice focuses on patent, trade secrets, and unfair competition litigation, due diligence and technology transactions across a broad range of industries. She advises Chinese companies on a wide range of legal issues specific to doing business in the United States, particularly in intellectual property, technology law, and commercial disputes. She has been leading Orrick’s Drone & other UAVs group in the past three years and has been the lead member for many patent infringement and commercial litigation cases. Her clients include DJI, Tencent and other Chinese technology clients.  Before joining Orrick, Zheng was an associate at a prominent IP litigation boutique firm, where she was involved in matters for Amgen Inc., Qualcomm etc. Link to Jen's personal interview (Chinese). 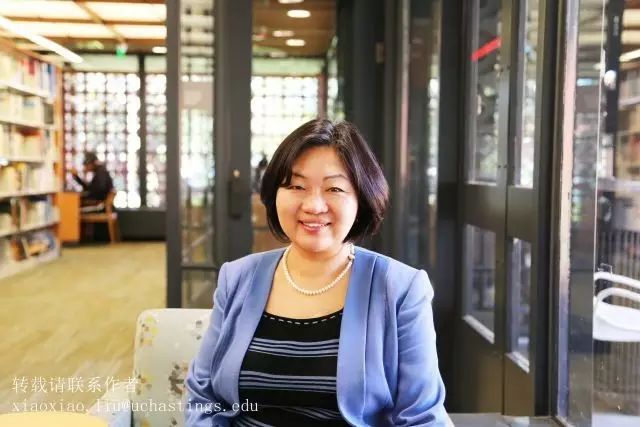 Lin Sun-Hoffman is a founding Partner at Liu, Zheng, Chen & Hoffman LLP. She is a patent attorney with over 20-years experience focused on innovative life sciences. Lin has a wealth of experience in all aspects of patent policy and practice, ranging from patent preparation and prosecution, due diligence, opinion work, through licensing and technology transfer negotiation. She is licensed to practice before the U.S. Patent and Trademark Office and is a member of the Maryland Bar. In addition to her patent work, Lin has extensive experience with Chinese regulatory authorities, i.e., the Chinese FDA and the General Administration of Quality Supervision, Inspection and Quarantine (AQSIQ), and broader expertise in US and Chinese government affairs, serving clients ranging from start-up to Fortune-100. Link to Lin's personal interview (Chinese). 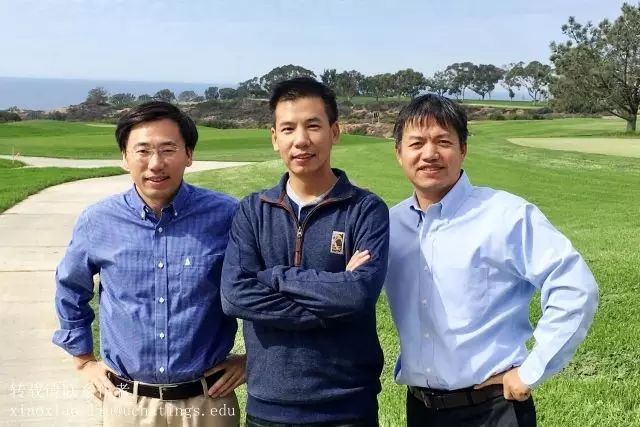 Stephanie Yang - She is a Taiwanese girl who loves dancing and an attorney who cares about public interest issues.  She is graceful on the ballroom dance floor yet firm and awe-inspiring in court.  She has impressive credentials from UC Berkeley, Stanford Law School, and Boston College Law School.  She joined a prestigious national firm after law school, but chose a somewhat less common path - management side employment law. Link to Stephanie's personal interview (Chinese). 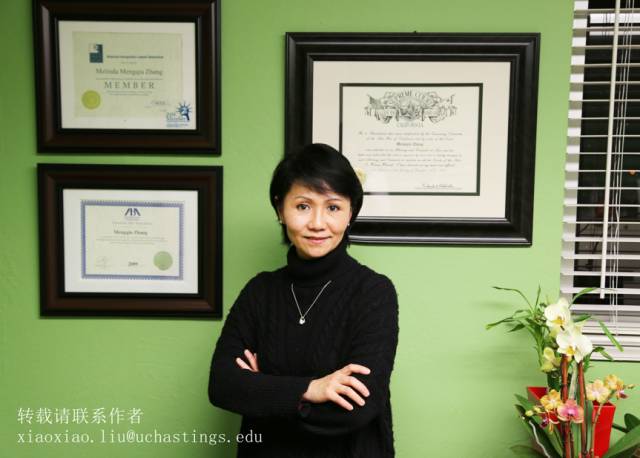 Melinda Zhang is a managing attorney at the Law Office of Melinda M. Zhang. Her practice areas include immigration law, business/corporate law, and family law. She holds a B.A. in International Business, and was admitted to the State Bar of California in 2008. She has successfully represented clients from a variety of different countries, both individuals and corporations. Melinda takes a proactive approach in reviewing her clients’ legal problems and delivering exceptional legal advice and services. Link to Melinda's personal interview (Chinese).